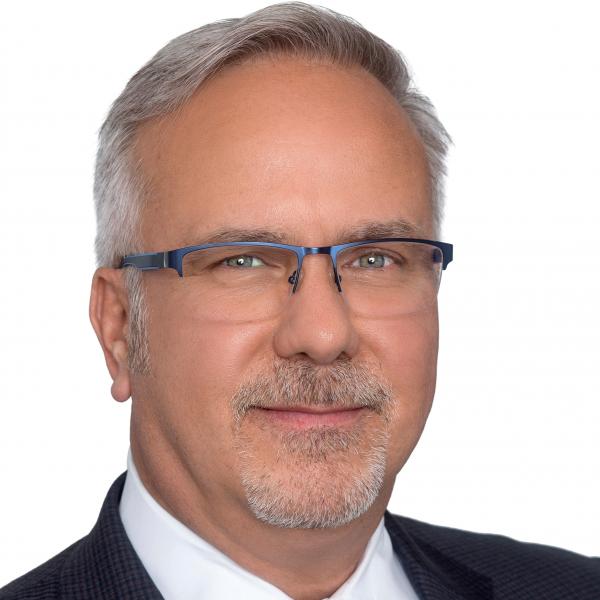 Todd Jurek has lived in Houston, TX, USA for 35 years. After attending high school in Rochester, MN he attended Illinois State University where he earned a Bachelor of Science degree in Finance in 1986. After working for two Texas based commercial real estate firms, Todd started his own firm in 2004 specializing in commercial property management, brokerage, investments, and development. In 2008 Todd and his wife Kristen, along with their 3 children, joined South Main Baptist Church in Houston where he has served on various South Main Baptist committees as a member and committee chair. Since 2011, Todd has served the ministry of Operación San Andrés as a construction volunteer constructing modest shelters for families in Collique, then as a member of the Board of Directors before accepting the role of President.