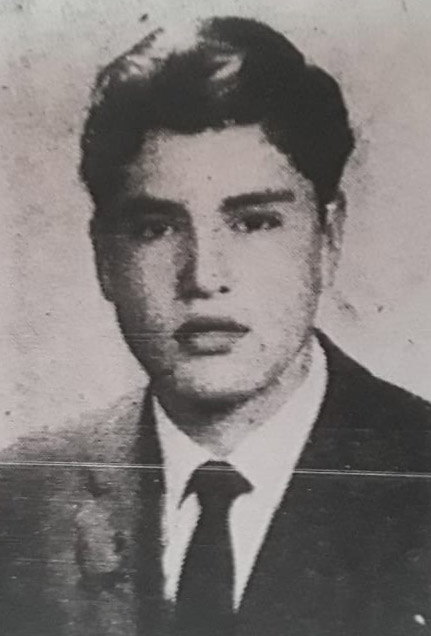 The crucial problem of the slums is not a problem of Lima only, but every big city in the world. Some cities have almost resolved the problem but others, such as Lima, are in the thick of the fight of poverty, disease, vice and, above all, ignorance.

The problem of the slums will not, cannot be resolved in one or two years, but in many long, hard, wearisome, back-breaking decades and then only if youth will dedicate itself to the social, economic and spiritual rehabilitation of these people so long forgotten.

The social problem, one of the most profound and difficult of solution, has its origin in their background, namely lack of knowledge, and consequently, lack of self-discipline, vice and exploitation by the unscrupulous, lack of money, no hygiene and a great prevalence of disease, sickness and misery of every kind.
Hunger walks in the slums and looks out at us from the faces of the children and the old. Let us never try to escape from the thought of their tragedy.

All these and many aggravating facts of their life change youths into individuals, resentful and sometimes open enemies of that society whose duty it is to help and which refuses even to acknowledge that such a duty exists. The prisons of a country with great slums are full of these outcasts.

The Economic Problem’s origin can be found in the Social Problem. The necessity for the vices eats into the little money possessed and in a very short time the poor victim finds only in degradation, beggary or theft of goods from the more prosperous, the only way of life.

The demoralization in the individual of that spirit which free men possess, is brought about, I think, by the bearing in childhood and youth, of a burden too heavy. This sense of defeat (there is no future for them) creates the most profound emptiness in the soul and is the most difficult to cure.
The Spiritual Problem: I believe that resolving the Spiritual Problem resolves all the root of the matter. Give them Hope! Hope in Him who is the Maker of the Universe but “had no place in this World to lay His Head”. He knows all about poverty…

Sincerely, I consider that the labour of “Adelante Juventud” can be the beginning of a work of great dimensions and that may bring a solution of the fearful and heart-breaking slums of Greater Lima…. “Earth has no sorrow that Heaven cannot heal.”